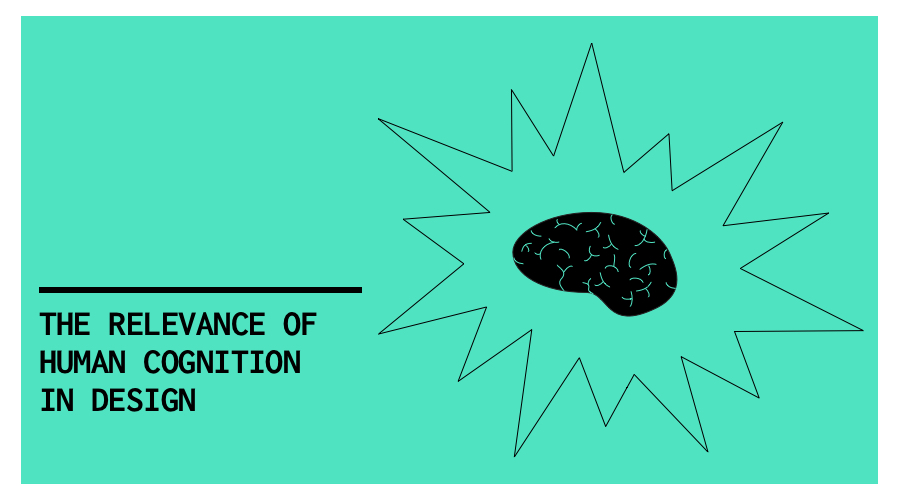 How do we process information? In cognitive psychology there are two famous processes involved on how we interpret information – and as humans, we constantly use both: Top- down processing and bottom-up processing.

Please read the sentence below: 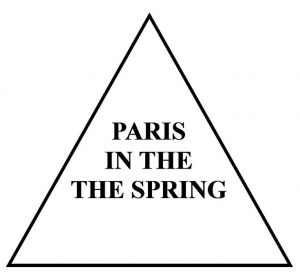 Did you skip over the extra “the”?  Let’s be honest: the most of us skipped over the extra „the“ and the reason why we do this is that we use top-down processing, which is one of two ways we are interpreting information about the world.
Top-down or conceptually-driven processing simply means that the processing is hugely influenced by the individual’s expectations which are based on previous knowledge rather than by the stimulus itself. The latter is called bottom-up or data-driven processing which means interpreting the stimulus solely for what it is. There are many examples out there that we use top-down processing in combination with bottom-up processing – for example, read the following sentence:

Fun fact, which also proves we are using top-down processing: If your English is weak (or you’re not a native speaker), you might have a much harder time reading this sentence correctly as someone who speaks English fluidly: they could easily read this paragraph without hesitation. If you are German, you might fluidly read a similar example in German:

So, we see how we process information is determined by previous knowledge and expectations, and this also guides our attention (there are several other ways but we’ll omit that for now). One of the best examples for perceptual expectancy is this famous young woman/old lady illusion:

Whether we see an old woman or the young lady depends on our interindividual top-down processing differences.  We can literally say that we perceive what we expect and know — if there is no prior knowledge of something, the tendency to overlook details is rather high because we have no (strong) neural association with the subject.

As we have seen perception and information processing are not objective – which means simply because there are certain elements placed somewhere, does not mean that people will see and use those elements.  The way we look for information is not only feature driven (or data-driven which equals bottom-up processing) but also context-driven or expectation-driven which equals top-down processing.
To make sure that both approaches are met and people can find the things they are looking for, it’s important to gain knowledge of the people who will or are using the product, site or app, and their goals, motivations and expectations. Because top-down processes such as expectations also have a decisive influence on where we direct our attention and we will only learn what people expect when we talk to them directly and learn from them – be it during interviews or in usability test sessions. 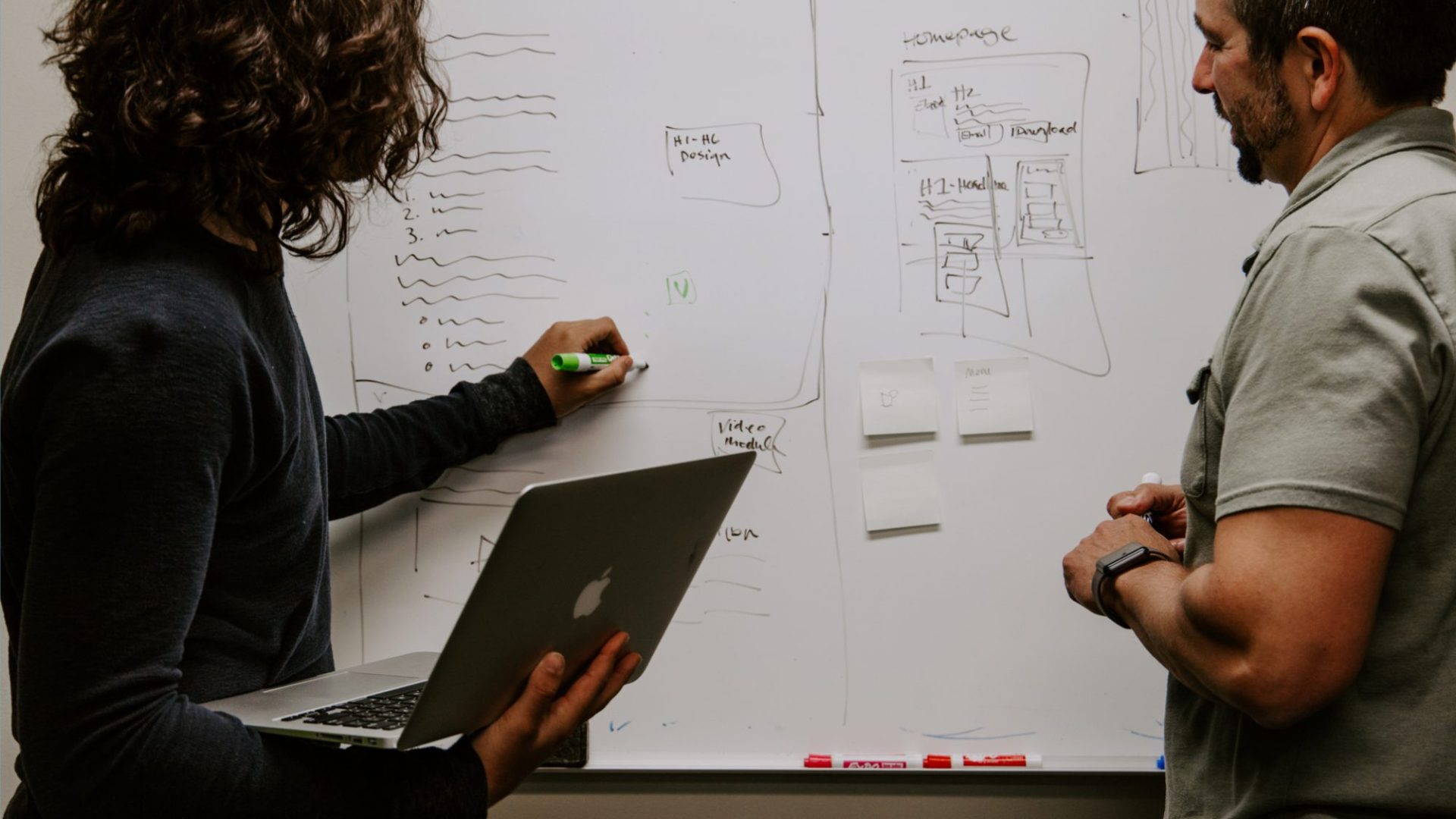 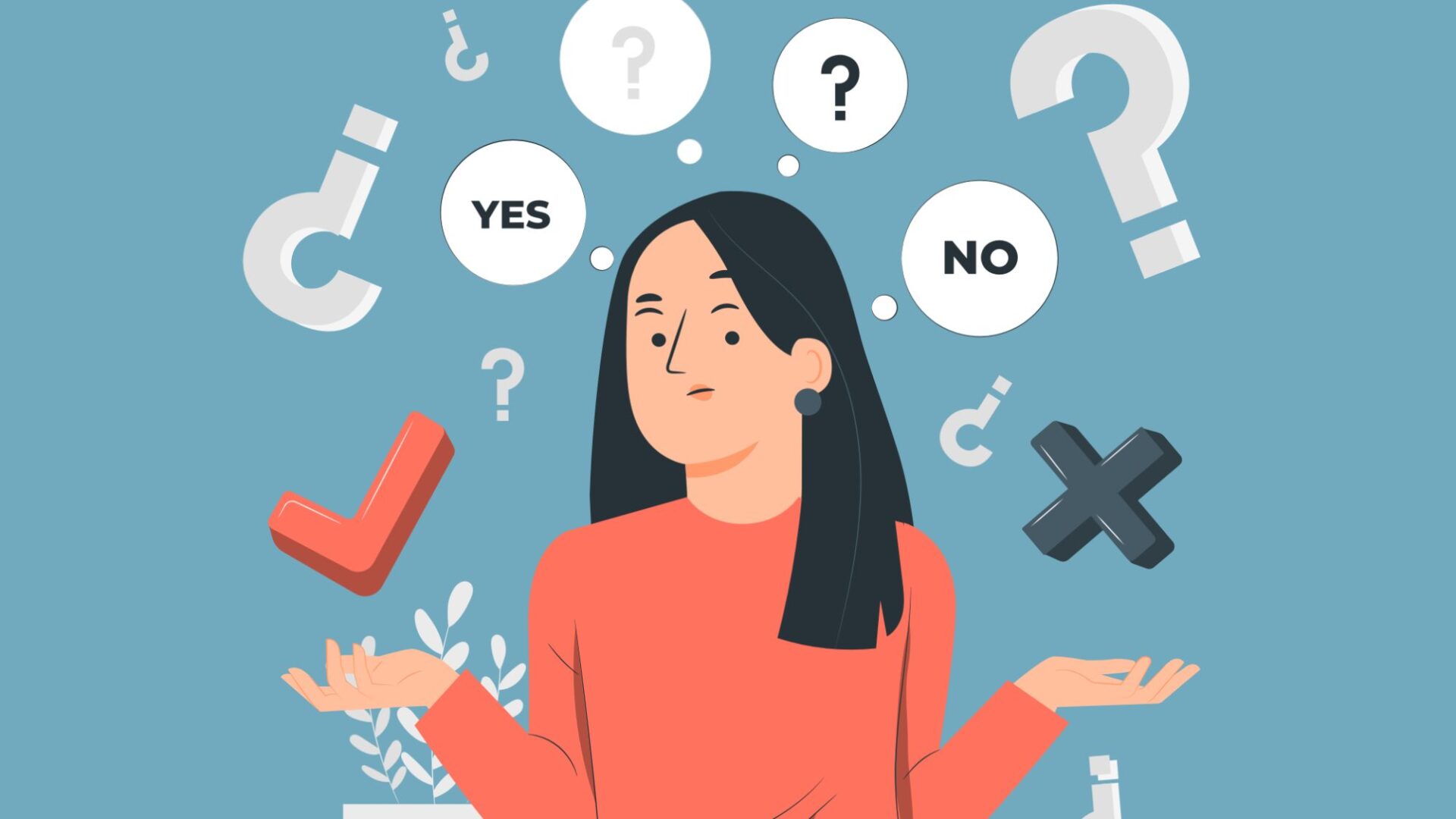