The beginning of the new year is always a good reason to take a look at the past year, the ups and downs, our objectives and results and what we learned and accomplished. February is still considered the beginning of new year right? We think so and thought we’d take a few minutes to write up what happened for The Geekettez in 2014:

Workspaces – moving in, moving out, moving in.

At the very beginning of 2014, we moved out of our own little office space, a cute former retail store in Mannheim Neckarstadt into our new workspace, a small co-working space called ‚Raum 18‘ in Mannheim Jungbusch, surrounded by an aspiring creative neighbourhood and some very good dinner places (hello Kombüse, I miss you! – kisses Steffi)

The main reason for moving was simple: we actually missed talking to fellow creatives while working. We had initially shared the lease in Neckarstadt with LIVET Booking Agency but they had moved to Berlin in late 2013 and when one of us was busy working on site for client projects the other part felt a bit isolated from the world. Ain’t nobody to talk to!

In addition organizational tasks that accumulate when you have your own space became an annoyance, especially during times in which we both had on-site projects. So we started to look for space with an existing infrastructure, which is how we landed at ‚Raum 18′.

The new coworking space had a nice quiet atmosphere and we really enjoyed working there with our coworkers Tina and Silke. But when summer came it was already time to move yet again. Steffi took the step and moved to Berlin, other studio mates were leaving as well and Jenny decided to move The Geekettez Mannheim HQ to the lively ‚Raben Odenwälder Collective’ co-working space just a few blocks down the road.

Last year we began working with Brain Appeal, a small, awesome, tech savy agency based in Mannheim that specialises in TYPO3 development. We worked on several project with them and have established an amazing partnership within this past year. One of the projects was the concept and redesign for the Sumitomo home page that also required a cross cultural study was required. For the same client we developed a onpager that could be used for exhibition microsites.

Further we worked on two projects for our client Crytek, one of them being the Arena of Fate forum.

Our summer was spent in Berlin and Stockholm, where we helped magine.tv build a storytelling strategy for their landing pages  and designed a few of those pages while we were at it.

Another exciting experience was our very first participation in a pitch. A freelancer colleague of ours Günther Mulder had recommended us to the Boppard Museum. We teamed up xailabs (Berlin), an amazing company in Berlin who have the experience in and the guts for cultural projects. Even though we did not win the pitch we had a blast and will be posting a writeup on the experience shortly.

During the year we relaunched our own web site, which – every designer will know that –  is a quite challenging task for designers. Each new client project we take on starts with us asking questions like:

But when it came to your own business we hadn’t quite defined out communication strategy yet. So it was time to ask ourselves the same questions that our clients always have to endure because we needed to find a way to communicate the value of our work to the outside world and prospective clients. Because even if the may seem obvious to us but aren’t that apparent to others. We have not completely solved this problem yet. One aspect we are struggling with is explaining the pair design concept, which we have successfully applied in a few projects. But it is a concept which most clients have not come in contact with.

In addition, we were featured in July’s issue of ‚PAGE‘ Magazine in the ‚Portfolio of the Month‘ Section and had lots of fun blocking the oldskool photo booth at the Mannheimer ‘Bürgerdienste’ for half an hour to create a photograph of us two. You can look up the fantastic result here on our website, too.

Besides all that, Jenny built up a new roller derby league in Mannheim and Stefanie moved to Berlin. We are now based in two different cities, but still working together as a UX team of two. 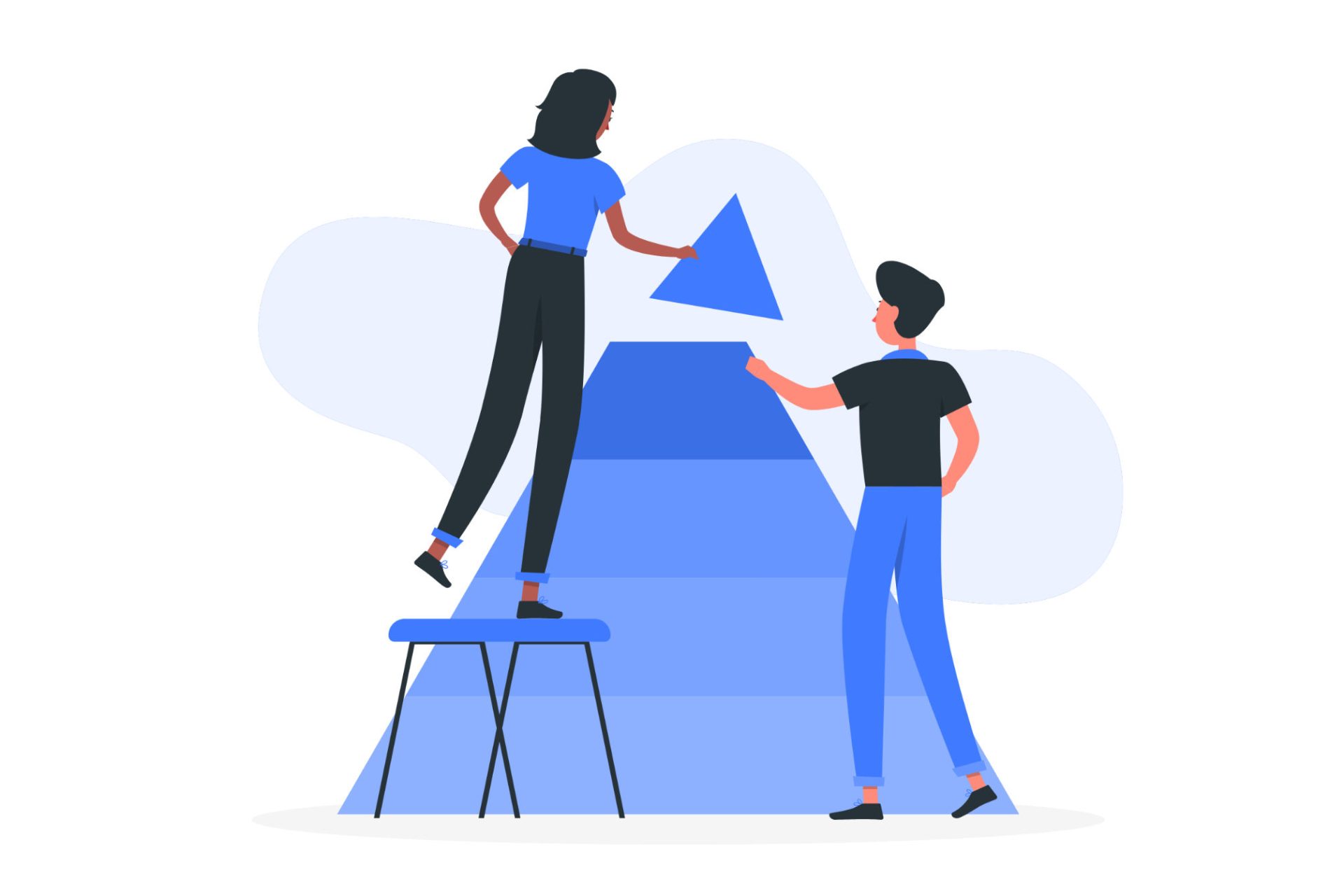 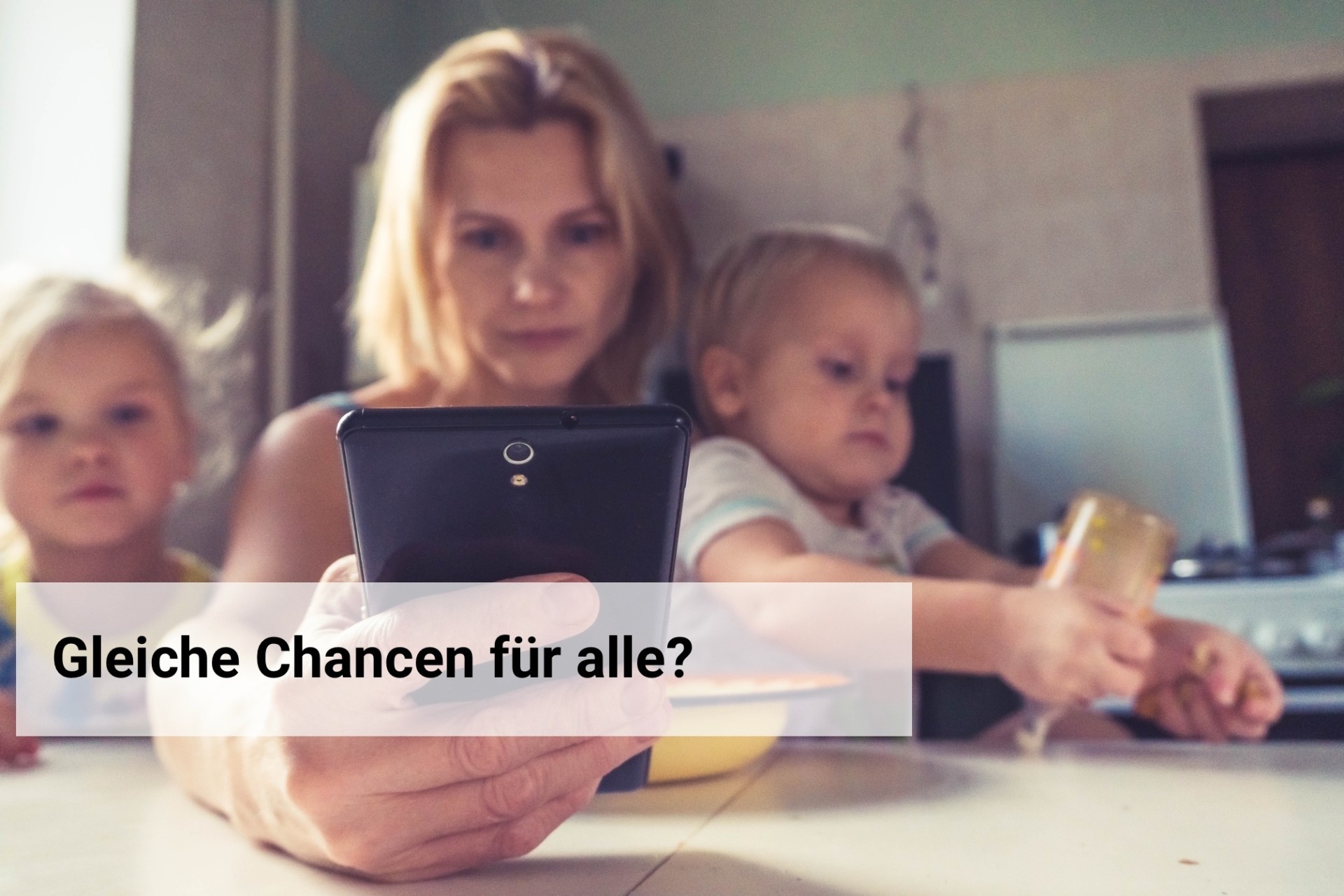 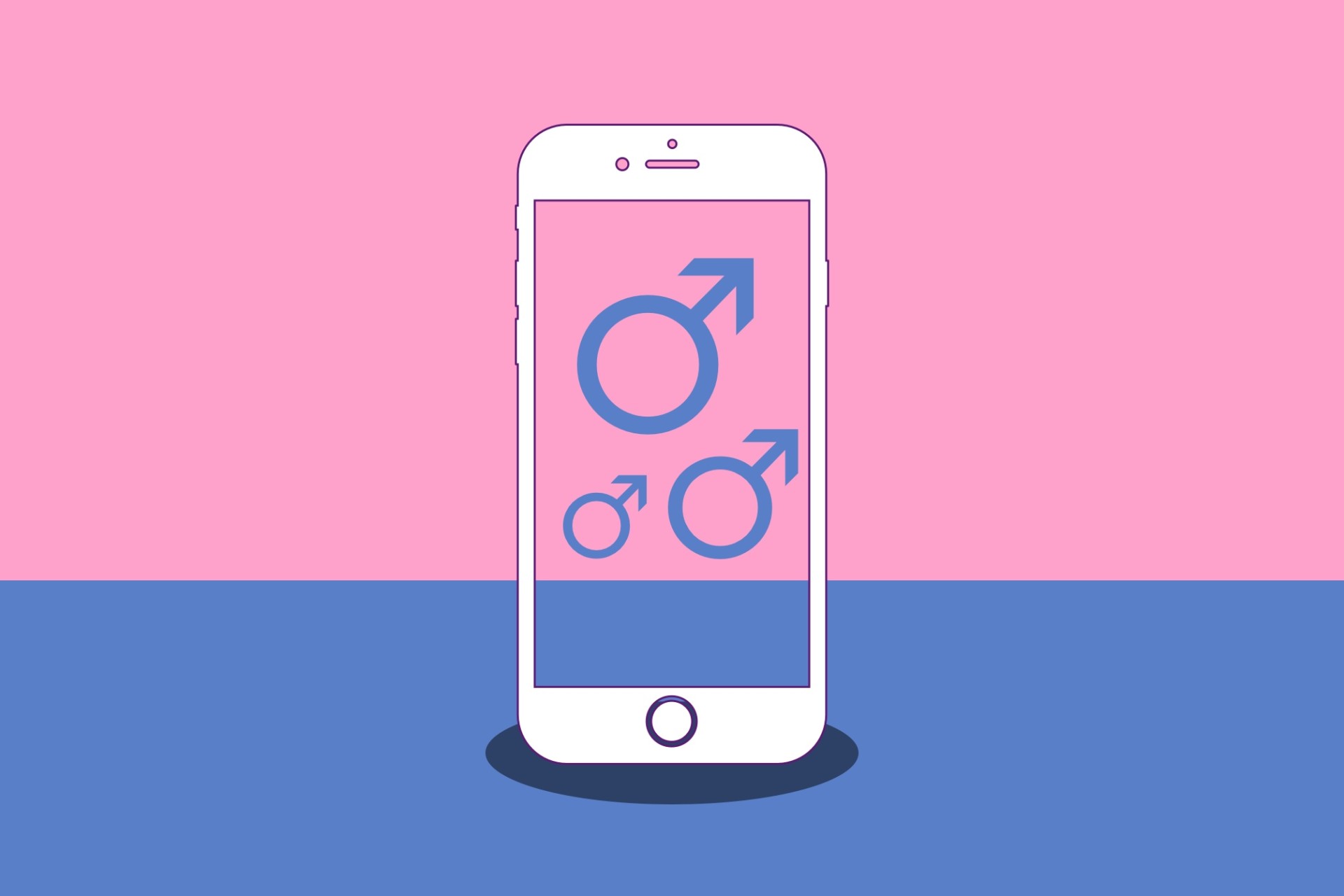 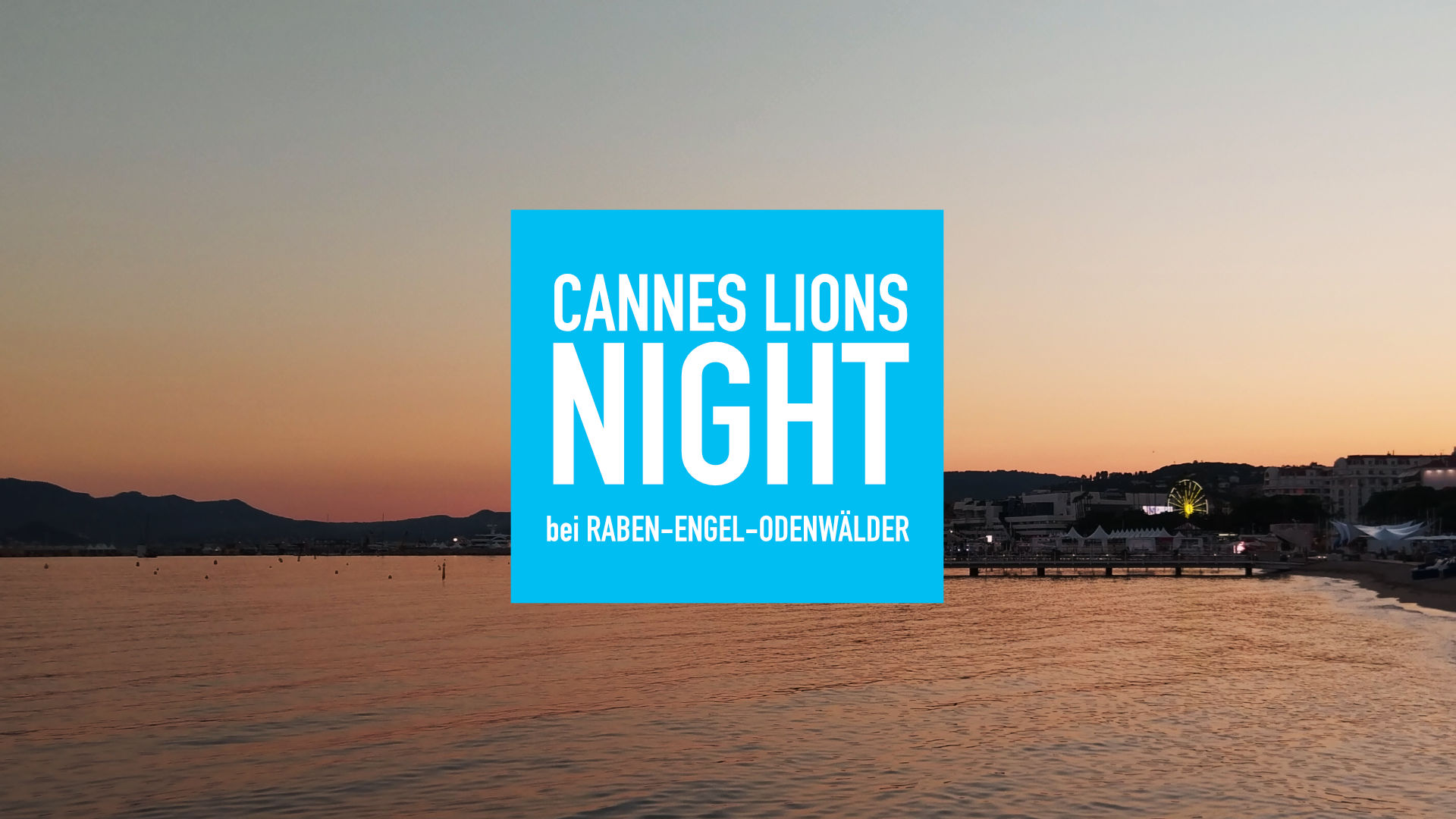